With the new functionality released by Snowflake to create Scala-native Snow SQL transformations and deploy Java UDFs, Rasgo's feature store can extend support for feature transformations from pre-existing complex libraries and open source standards. One such example is word stemming and lemmatization, which requires low-level string transformation to perform NLP on unstructured text data. These transformations take word phrases and distill them down to a standardized, grammar-less form that makes it easier for a model to recognize commonalities and patterns in the data. For example, word stemming of  any entry in this list would result in the final form 'like': "likes","liked","likely","liking".

Rasgo orchestrates the creation and execution of the UDF to perform this and other NLP transformations, and facilitate training and inference data for NLP models directly from your Snowflake deployment.

Does White have a statistical advantage? 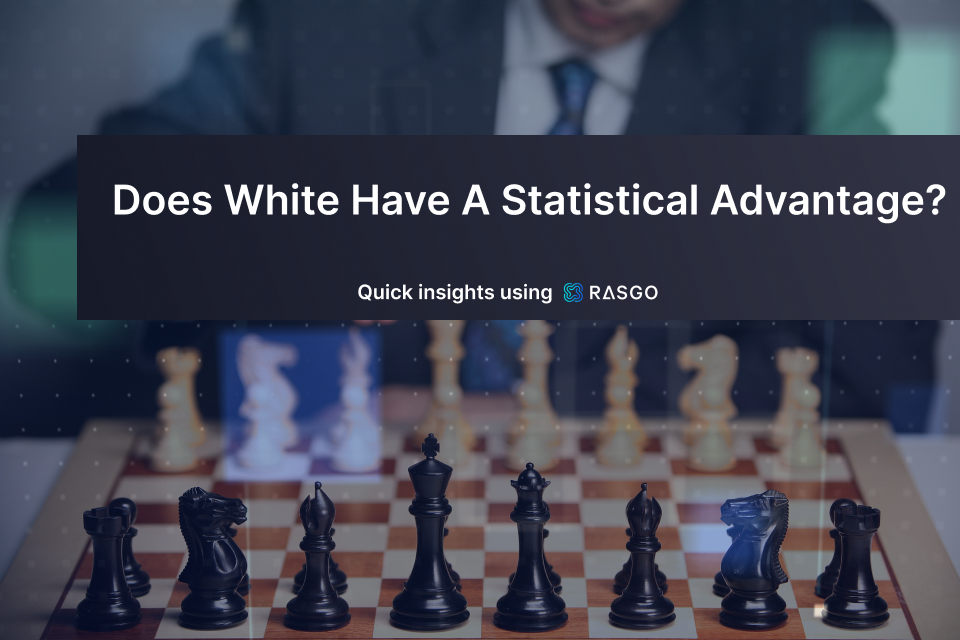 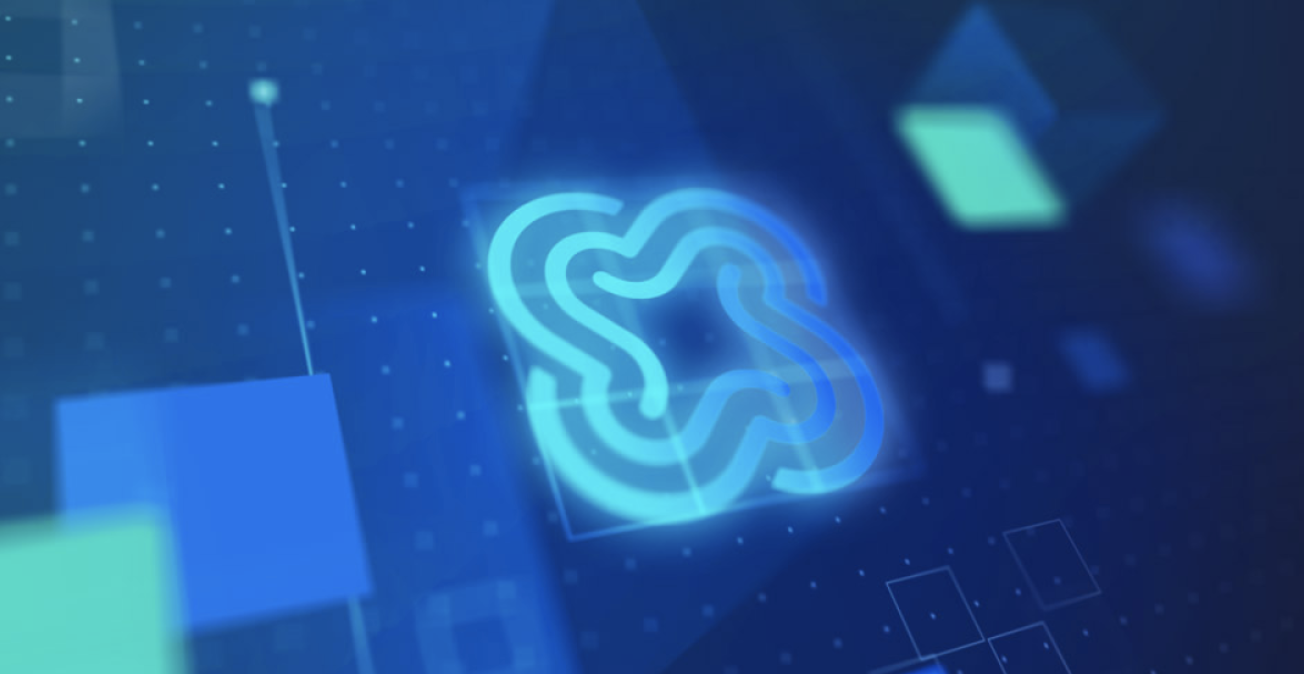